At the 27 acre terminal a £40m re-investment project by BHC is well underway which includes extensive civil works and the delivery of two new gantry cranes and eight new electrically operated RTGs incorporating the latest technologies allowing for remote operation similar to the RTGs operated at DFT. During 2020, two gantry cranes were delivered and commissioned bringing the total number on site to three. In December 2019, six RTGs were delivered with a further two delivered in June 2020. Of the eight RTGs, five are commissioned and in use with the remaining three to be commissioned during 2022. These RTGs are supplemented by two rail mounted gantry cranes that will be phased out of operation during 2022.

To supplement the above handling equipment, BCT is operating a fleet of Tugsmaster and trailers, empty containers handlers and reach stackers. 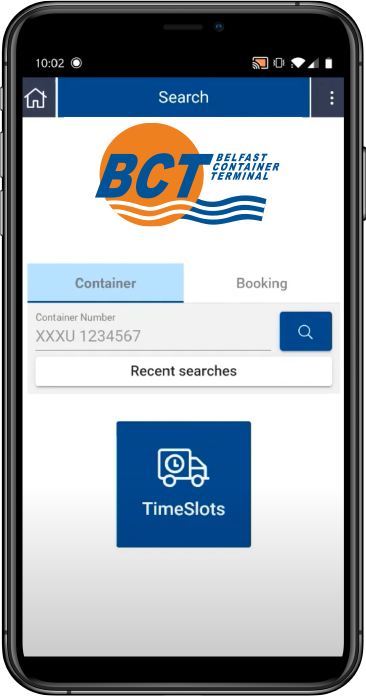